Craig Patrick is an experienced and respected consumer attorney who has spent his entire legal career handling consumer warranty cases. Since being licensed in 1995, he has handled over 5000 cases involving serious problems and defects in motor vehicles. He has successfully represented owners of cars, trucks, rigs, motor homes, fifth wheels, travel trailers, boats, motorcycles and manufactured homes.

Mr. Patrick works as a dedicated advocate for his consumer clients. He has defended consumer rights against well over 80 different manufacturers and has practiced in almost every county in Texas. He has tried numerous cases (both jury and bench trials) to verdict in every region of Texas, including North Texas (Dallas, Tarrant and Parker County), East Texas (Smith, Anderson and Bowie Counties), South Texas (Harris, Bexar, Jim Wells, and Jefferson Counties), and West Texas (Ector County). Mr. Patrick has briefed and argued cases to the Texarkana and Bexar Courts of Appeals and another case to the Texas Supreme Court, and all of his cases are important in the area of consumer law. Mr. Patrick has successfully represented clients in numerous lemon law proceedings before the Texas Department of Transportation, Motor Vehicle Division, and is one of the most experienced Texas attorneys on the Lemon Law. Mr. Patrick is a skilled negotiator, writer, and trial attorney and he believes that his experience in consumer law is unmatched by attorneys with comparable years of practice.

Mr. Patrick was born in Dallas, Texas in 1971. He attended Baylor University and received a Bachelor of Arts in Mathematics in 1992, graduating magna cum laude. He then attended Baylor University School of Law and received his law degree in 1995 at age 23. At Baylor Law School, he served as an editor on the Baylor Law Review and was published in that journal. After graduation, he toured Europe for three months and in July, 1995, he joined the firm of Craddock, Reneker and Davis, LLP. In 2001, after five years of practice, Mr. Patrick became the firm’s first and only associate to be offered a partnership. In June of 2005, Mr. Patrick left the firm and moved to Spain to learn Spanish and travel. Upon his return to the States in January 2006, he joined the prominent Louisiana consumer firm Dalton Law Firm, and opened its Texas office in Dallas. In 2008, Mr. Patrick passed the difficult California Bar Exam and is now licensed in California. After spending three years with Dalton & Associates, Mr. Patrick formed Patrick Law Firm in 2009. His practice is now exclusively dedicated to representing consumers in warranty litigation involving defective cars, trucks, commercial vehicles, motor homes, manufactured homes, travel trailers, motorcycles and boats.

Mr. Patrick is an attorney in good standing licensed to practice in Texas and California, as well as the United States District Courts for the Northern, Eastern, Western, and Southern Districts of Texas. He practices regularly in federal court and has handled cases in all eight federal court districts in Texas and California. Mr. Patrick has assembled an experienced network of attorneys throughout the United States to assist clients nationwide with consumer warranty issues most commonly referred to as lemon law.

Attorney Kevin Green is an accomplished commercial litigator with a background in suing major auto-manufacturers. His trial and arbitration experience includes several multi-million dollar verdicts and successful defenses in extremely complicated, major pieces of litigation. In addition to his years in private practice, Kevin had the honor to serve as assistant general counsel to the Governor of Texas, as a briefing attorney at the Texas Supreme Court, and at the U.S. Department of State as a diplomat in Africa, South Asia and Mexico. While at State, he received national awards for his roles in negotiating a new coalition government in Kenya, the creation of the new nation of South Sudan, and the groundbreaking U.S.-India civil nuclear deal. Kevin is a graduate of Baylor Law School and later received his LLM (Masters of Law) with honors from University College London and the London School of Economics. Kevin was raised as the son of a car dealer in central Texas and, as a young man, worked in almost every section of the dealership, from sales to parts and service. 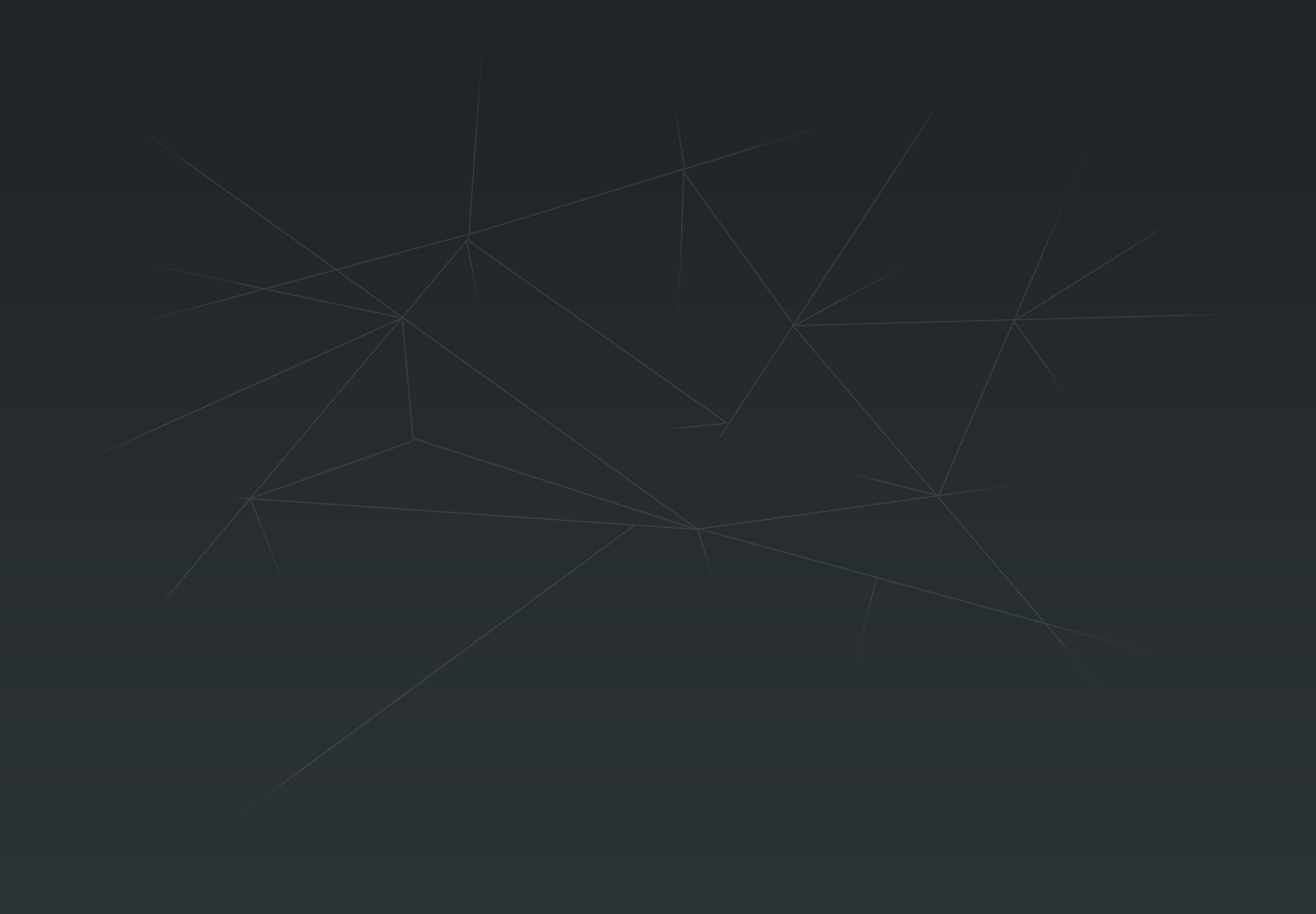